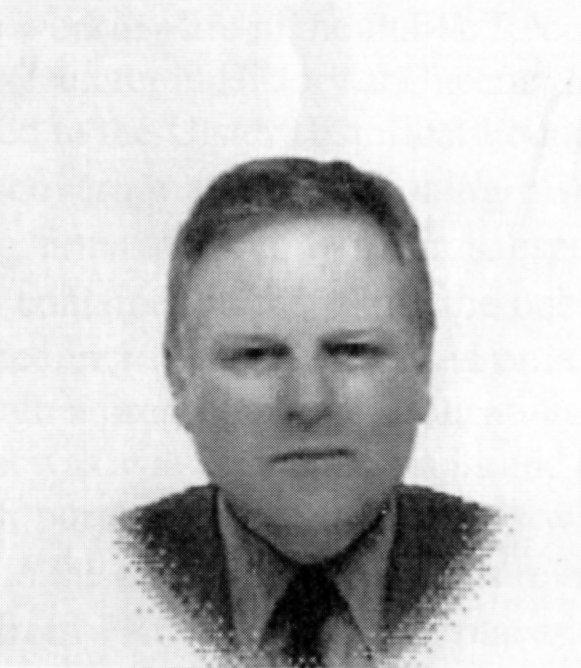 The recent death of Dr Eull Dunlop of Ballymena is a major loss to the local history community in Ulster and beyond. He had been a keen researcher, a writer and reviewer of a wide range of local studies material and had up until recently been a highly sought after speaker on a range of historical themes. Eull was a teacher in religious education studies at the Cambridge House Grammar School in Ballymena but his interests spread far beyond subject boundaries and he had an insatiable attitude towards investigations into all areas of human activity. He had set up at one stage the Mid Antrim Historical Group and encouraged the widest possible diversity in the areas of investigation and learning and had travelled much further afield to share his wide knowledge of 18th and 19th century leaders of Presbyterianism and their impact on societal development in the period. He read voraciously and his reviews in Due North and in other local publications were works of art – encouraging to the writers and providing clear guidance for the readers on what to look for in the works being studied.

Eull was also very much concerned about he could contribute more meaningfully to society and to his work. It is said by those who knew him best that he had accumulated something like 16 different degrees or qualifications, many done in his own time through distance learning; these included first degrees, several masters and two PhDs. Few were necessary to his life or work but Eull always sought to widen his own learning and the ‘paper certificates’ were little more than representations of his insatiable quest for discovery and depth of understanding. Hopefully someone will pull together a fuller account of his varied writings and ensure that his prodigious talent can be available in some form to future researchers. John Dooher