The following tribute to Annesley Malley appeared in the Irish News some weeks after his death. One aspect of his interest not mentioned was his active involvement with the Federation for Ulster Local Studies. He was Chairman in 1978-79 and contributed much to its development over the following years. He was one of the photographers from the two Federations in Ireland involved in the Lawrence Project in 1990 when some 1,000 of Lawrence’s historic images were restaged 100 years after the originals. The photographs, like the originals, were spread over all thirty-two counties. He contributed many articles to the Federation’s journal Ulster Local Studies. He was heavily involved in the drive to preserve townland names in the Save Our Townlands Campaign and contributed to many of the Federation’s seminars and workshops. 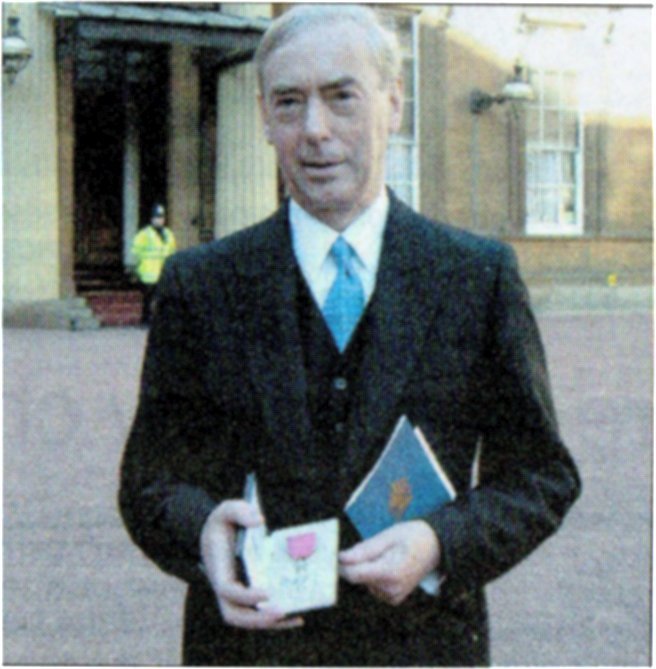 ANNESLEY Malley (67) was a modest but brilliant local historian who added hugely to the understanding of Derry’s built heritage.

He was an endless source of information for both conservationists and developers who would seek him out with queries about old maps or crumbling properties across the north west. The next time they would see Annesley he would be armed with the exhaustive results of his painstaking research, leaving no historic stone unturned in his quest to shed light on the past.

While an authority on the history of the north west, Annesley John Malley was born in Belfast. His father was killed in a plane crash coming home from Italy during the Second World War and his mother Rita was left to bring up the family. Annesley had an elder sister called Maureen and a twin brother, Brian. So alike were the pair that one of the brothers would wear a blue sweater an the other a red one to help identify which was which. Of course the boys would enjoy swapping sweaters to add to the confusion.

Annesley attended Regent House School in Newtownards and the family lived with his grandmother at her farm at Ballybeen House, Comber. With his agricultural background he always had an interest in the rural environment and its preservation. He spent three years at the historic Royal Agricultural College in Cirencester in southern England before qualifying as a chartered surveyor.

Annesley then joined the Valuation and Lands Office and moved to work in its office in Derry in 1969. He held a senior position specialising in the rural sector and enjoyed meeting and negotiating with farmers during the course of his work.

It was during the early 1970s that he became interested in local history, teaching a course ‘Tracing your Ancestors’ at the University of Ulster. He also became very interested in books and maps, particularly relating to the areas of Derry and Donegal.

Annesley was a member of a wide range of bodies at various stages. As well as being the longest-serving member of the regional committee of the National Trust, he was also a founder member and vice-president of its North Coast Association, a founder member and chairman of the Foyle Civic Trust and chairman of the Friends of Prehen House. He also played active roles in the Ulster History Circle, the Ulster Local History Society, the Agricultural Heritage Society, the Heritage Lottery Fund, the Historic Buildings Council, the Ancient Monuments Council, the Council for Nature Conservation and the Countryside, and was a founder member of the Lissan House Trust.

In 2007 he received the MBE award for services to the environment.

Mary McLaughlin, a long-time colleague on the Foyle Civic Trust, said he was responsible for mapping out one of the earliest tourist trails in Derry. “He and I were both on the National Trust committee representing the north west and I used to love those trips in the car with him,” she said. “You would just have to ask Annesley a question and suddenly you were in Saintfield before you knew it. If you needed something he would become a life long friend because he got so engrossed in what you were talking about and interested in the subject that he wanted to see it come to its proper outcome.”

Annesley Malley was very proud of his two daughters – Siobhan, also a chartered surveyor, working in England, and Deirdre who like him attended the Royal Agricultural College at Cirencester.

He died of cancer on October 10 and his funeral took place in St Columb’s Cathedral in his adopted city.