Thanks to the co-operation of Libraries NI, this Exhibition was the third of six being mounted in libraries in Northern Ireland over the next year. Prior to the launch, members of the Federation’s executive Committee had met with representatives of some of the Societies in the area to plan the exhibition and manage the publicity. Thanks in particular is due to Ian Bartlett and George Mclaughlin for their contribution then and at the Exhibition itself.

Launching the Exhibition, Pat Devlin said that the Hidden Gems and Forgotten People project was a joint island-wide enterprise with the Federation of Local History Societies. The joint website, www.hidden-gems.eu, held many hundreds of stories of people and places all over the island of Ireland – well worth a look. He hoped that the Exhibition would stimulate local interest and encourage local people to identify people and places for inclusion. The only criteria for inclusion were that places must still exist and people must be dead.

There is a rich variety to be found on the website. The Forgotten People profiles reflect a wide range of callings and professions, with roughly equal gender numbers. There are artists and aviators, boxers, businessman and businesswomen, diplomats, engineers and entertainers, international civil servants and journalists, teachers, suffragists, sportspersons, singers, scientists and social reformers, soldiers and sailors, photographers, physicians and philanthropists, writers, playwrights and poets, Victoria and George Cross recipients, and ‘ordinary/ extraordinary’ people. 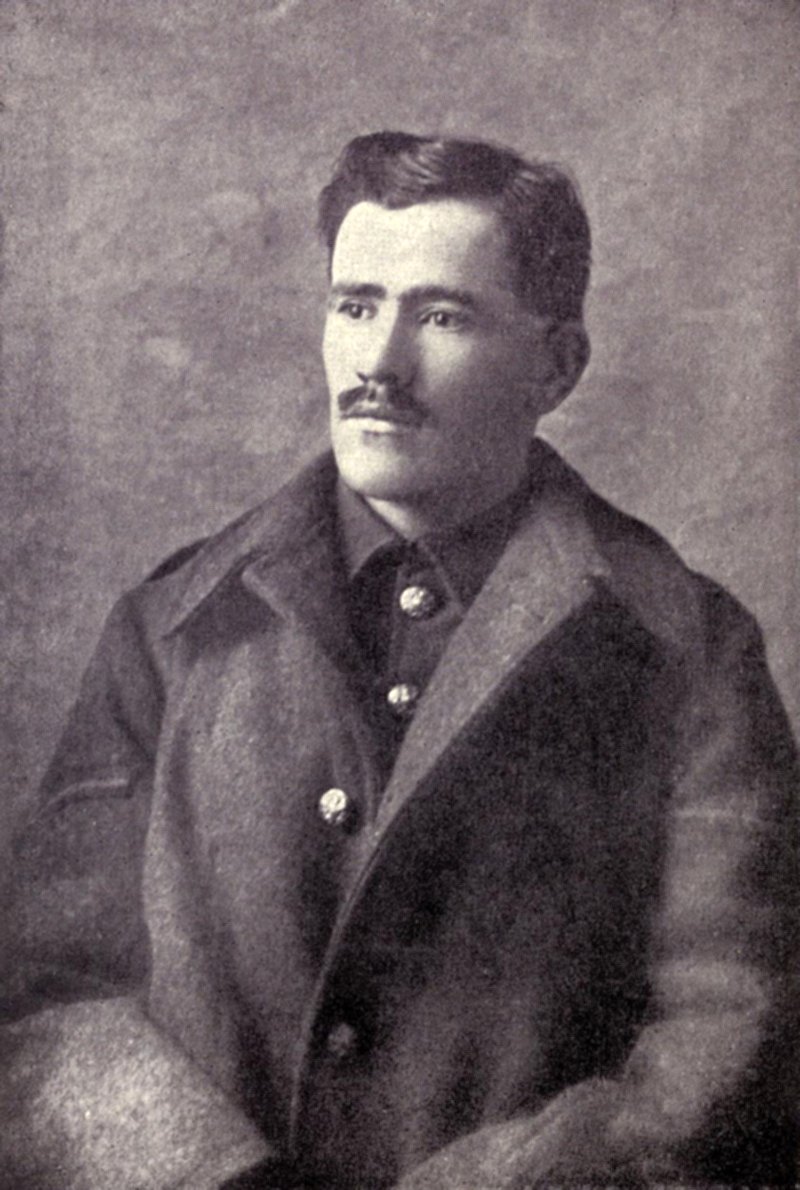 George welcomed everyone to Derry, a paradise for historians – so much to research, so much to explore, a rich resource for many eminent historians.

He went on to reflect on the importance of local historical research and some of those who had contributed much to its development. He singled out the late Annesley Malley, saying that there was not a local historical publication to which Annesley had not contributed. He was an quiet, unassuming man, never seeking the limelight but always there when any help was needed, often spending many days and weeks on a project to help other researchers. In particular he said that without Annesley’s help the work to preserve the Prehen woods would not have succeeded. George also spoke of the Poet Francis Ledbridge, who had been based in Ebrington Barracks. The family story was that he had a relationship with George’s great aunt Nelly. This was confirmed after she died when a hand-made Christmas card was found: a copy was displayed on screen. George also showed a picture of the Star Factory, which had provided employment for generations of women. The factory clock had been designed by the same man who designed Big Ben in Westminster. 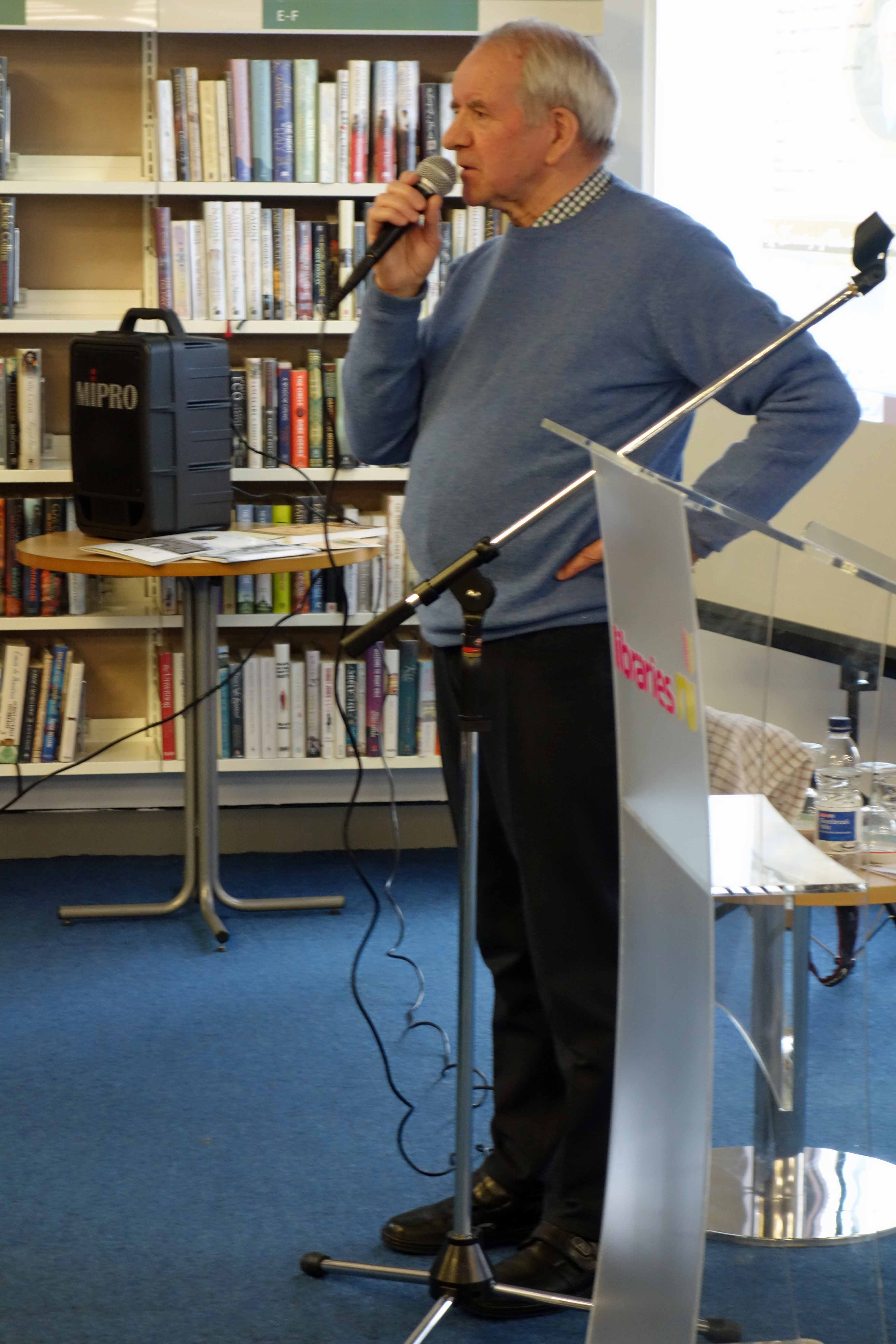 In conclusion George spoke of the need to find ways to engage with young people, the local historians of the future.

TV Presenter and Producer,Joe Mahon, has, for 22 years, produced over 220 programme in the Lesser Spotted Ulster, and the Lesser Spotted Journeys, series. Joe said that in that time he had introduced 1,450 people and recorded over 3,500 hours of programmes, using five different recording formats. To watch all of them together, for 24 hours a day, would take over five months. He once prided himself in remembering all of the people but as time went on this was becoming ever more difficult.

Joe reflected on his experiences during the making of the programmes and illustrated how their impact was enhanced by the combination of place, artefact, narrative and personality. As a consumate storyteller he brought these people and places to life; each a reflection of its time and the place, illustrating the historical and social context within which they were played out –

Joe talked about a number of objects that illustrated this truth, including e.g. a couple of toy horses, made out of German POW uniforms and stuffed with Magilligan sand, and used for local 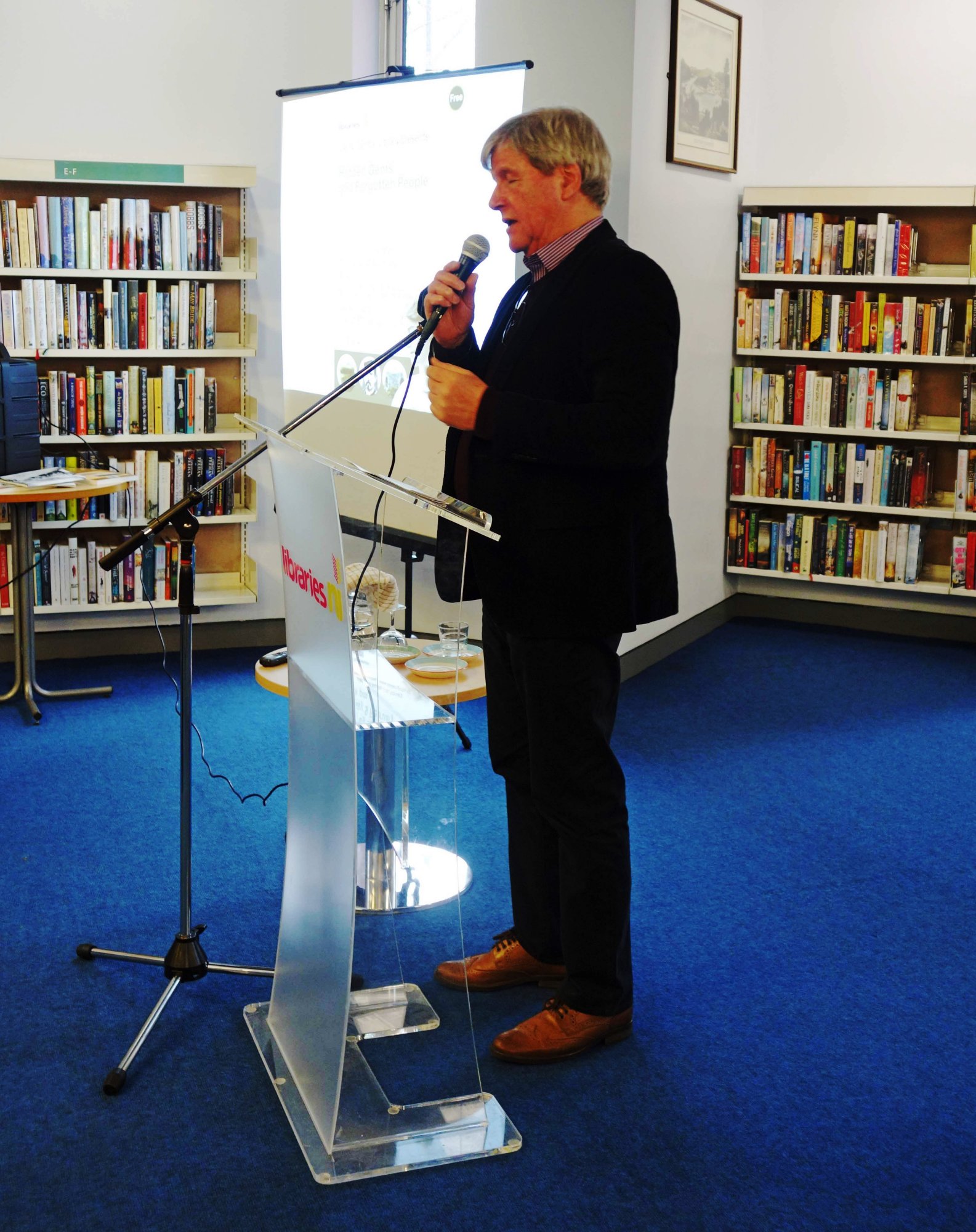 trade (the prisoners, WW1, were not imprisoned but wandered freely in the locality); a threemasted ship fashioned from whalebone made by Napoleonic War prisoners.

There were many other tales about other objects and their stories, all illustrating that without its historical context,a lasndscape is just beautiful scenery and a ruined castle is just a pile of stones.

Pat Devlin thanked Joe for his interesting, thought-provoking and enjoyable address. He hoped the event had sparked interest and perhaps helped people think of some Gems and People in their own localities. The Federation was ready to help work these up, with full acknowledgement of the contribution on the website. He suggested people take the opportunity to sample the Exhibition and commend it to their families, friends and colleagues. There was a supply of leaflets about the Exhibition, the project and about the Federation. He invited people take some, to give to friends and colleagues. He thanked Anne Duffy and her colleagues, Linda Ming for their unstinting assistance in setting up and hosting the exhibition and also Charlie O’Donnell, who had helped with the physical erection of the exhibition.

Thanks are also due to John Bradley, who operated the video camera, and Ian Bartlett for photographs.

Following refreshments, people visited the Exhibition, many expressing their appreciation of and interest in the project. The next Exhibition will be in Downpatrick Library on 23 March.