Meeting with the National Federation of Local History Societies 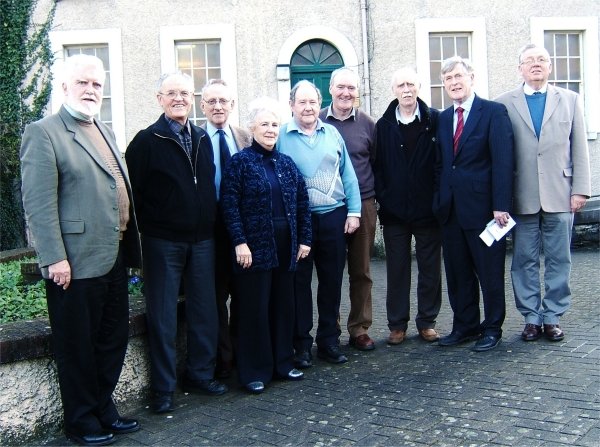 Past links with the National Federation of Local History Societies in the Republic of Ireland were revived at a cordial meeting held in the Millmount Museum and Martello Tower on 13 February 2008.

The meeting was hosted by the Old Drogheda Society who have been very active over the years in restoring the former army buildings to a museum. The meeting discussed a wide range of matters and ideas for cooperation and exchange. A number of initial projects were identified. These will be worked up over the coming months and member societies will be given an opportunity to participate in the events ….more later